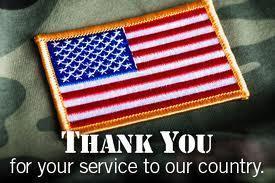 The Hackettstown High School Military Wall of Honor serves as a visual
to pay tribute and respect to all who gave their lives, served or are currently serving to protect our freedom.
Honorees are sorted by graduation year as listed in the left hand column.